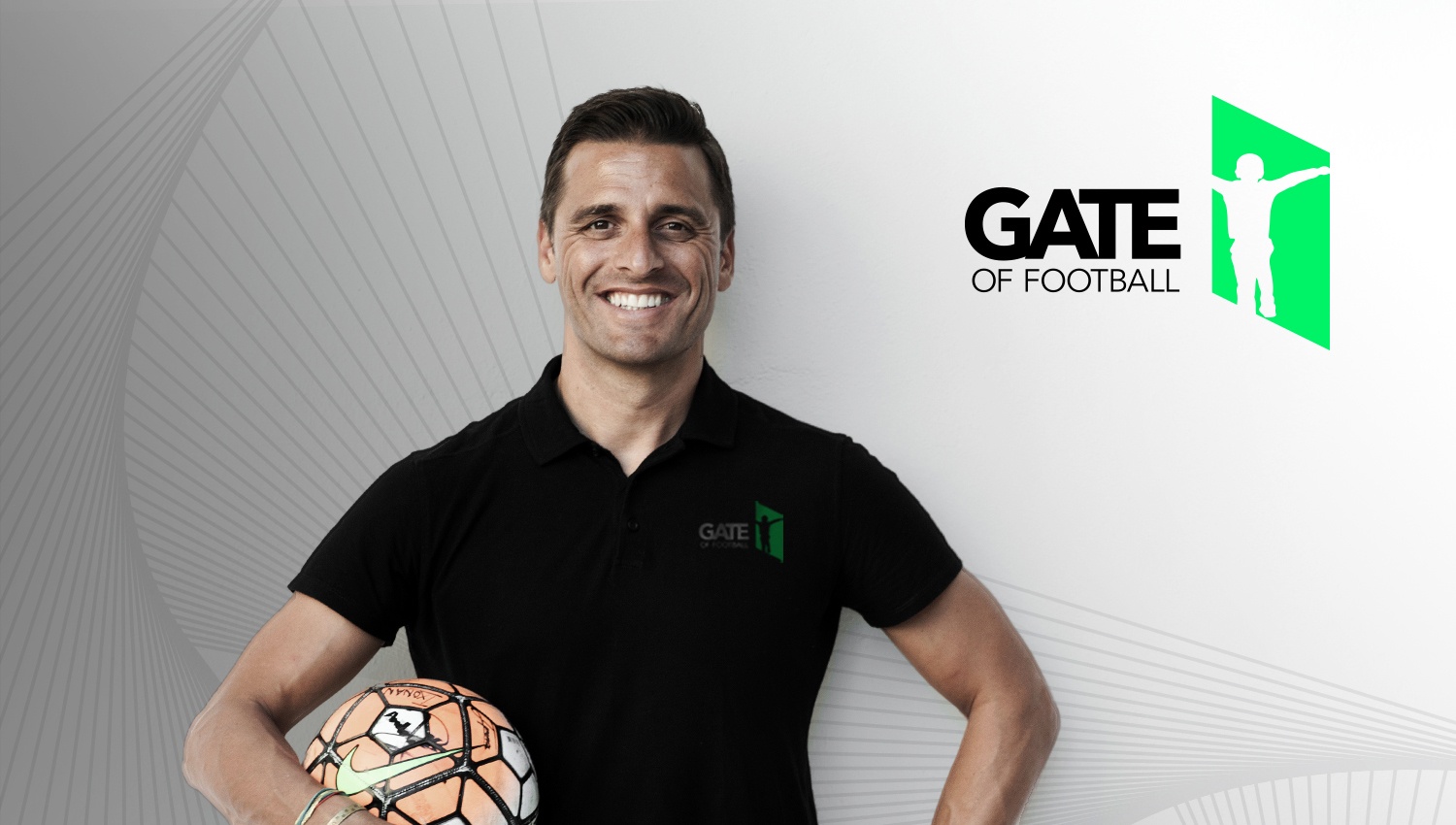 In 2017, a trip to Thailand marked a turning point for the future co-founders of Gate of Football. For a month, former soccer players Juan Povedano and Keko Martinez immersed themselves in the country to discover the nature, culture and lifestyle of Thai society, and it had an impact on them.

It was there that they discovered the love, fondness and passion that exist for soccer. They witnessed the games that were organized on the beaches, where everyone was equal and respect and happiness reigned.

Today we spoke with Gate of Football co-founder Keko Martinez so that he can explain to us in greater depth what the foundation consists of; who the Gaters, Gatekeepers and Gate Companies are; as well as the methodology and technical staff currently involved in their two projects in Phuket (Thailand) and with Club Atlético Pan Bendito (Spain).

How did the idea of creating a foundation come about?

In the company I run, Ariete Family Office, in conversations with our clients and friends during their visits to the office, I realized that we all shared the same feeling, a calling: we wanted to do something to improve the things that were happening in the world.

Watching a sunset in Phuket with Juan, everything that soccer had done for us came to mind. At the same time, we were aware of everything that we were experiencing in Thailand, as well as all the ties that united us with the Thai people, despite our cultural or religious differences.

This was the moment when the idea of creating a foundation was first born.

What was your mission when you set out on this journey?

We wanted to give back to the world what soccer had given us, a tool that had positively transformed us and that we believed could do the same for those children most in need.

So we decided to focus on improving the conditions for children who, for various reasons, find themselves in difficult and unjust life situations.

To make the idea a reality, we took more trips to Thailand and met with friends and professionals for advice. Added to all this was the support we received from the players we know and who share the same concerns.

It was in 2017 that we began a real fight against the injustices that some children in the world were experiencing because of their social, cultural or geographical status. And so we started a peaceful “war”, but one with absolute conviction.

So soccer became the key tool in your working model. What is your methodology?

Soccer and sports have intrinsic, and sometimes not explicit, values and characteristics that make us evolve and improve as people. In fact, companies have been transferring these sporting values to their staff for some time now because they have a very positive effect on performance and satisfaction in all areas.

Based on that, we created our own Gate methodology. This model is put into practice by a team of psychologists, educators and coaches, led by Laura Cano and Juan Povedano, who try to promote the development of minors through sporting values.

Our methodology is applied in the form of year-round classes, which are divided into different stages, working both on the theoretical and practical side of the values that we focus on (hard work, perseverance, teamwork and respect, among others). The first part of the class is theoretical and is taught by the team of psychologists and educators, while the second part focuses on training, in which everything they’ve learned is put into practice on the pitch.

It’s a foundation created by and composed of former and current professional soccer players. Who are the Gaters? How do they collaborate with Gate?

The Gaters are current or former professional soccer players who help Gate to pay for the structure that the foundation needs through an annual financial donation.

In addition to funding, the players are fully involved in the project. They visit the centers to explain their experiences based on personal betterment to the children, thus becoming role models for the children and inspiring them with respect to their future.

Coaches, people related to the world of soccer and other athletes are also part of our family of donors.

What about the Gatekeepers and Gate Companies?

Gate Companies are companies with a social objective in their line of business that wish to join forces with Gate of Football and identify with our values. These companies also help us to cover the various needs that arise in the foundation.

Meanwhile, the Gatekeepers are our guardians. They are a committee of professionals who share a number of social concerns. For now, we have the support of the writers Ecequiel Barricart and Pilar Jericó, together with the well-known artist Juan Manuel Montilla, ‘El Langui’, who have placed their personal or professional abilities at the service of the NGO. They also offer us advice in various areas of the foundation, such as psychology, communication, leadership and business organization, among others.

Besides the projects you have in Thailand and in Spain (with the Pan Bendito Club), does Gate plan to expand its sphere of action?

We currently have two projects at Gate of Football: Gate Thailand and Gate Spain.

Since 2018, we have been present in two orphanages and one school in Thailand. In this case, in the space of just one year, we have been able to see the impressive improvements that have taken place in terms of the children’s behavior: greater optimism, companionship and teamwork.

The second project began last year when we reached a collaboration agreement with Club Atlético Pan Bendito, a soccer team belonging to the Pan Bendito neighborhood in Madrid.

As far as future projects are concerned, we’re looking for sustainable growth. We don’t depend on organizations, corporations or donations. We apply ‘punk’ thinking, whereby we think of it, we do it, and along the way we improve or look for the solutions we need.

We want Gate of Football to be a self-sustaining project forever.

You can find out more about which cookies we are using or switch them off in settings.

This website uses cookies so that we can provide you with the best user experience possible. Cookie information is stored in your browser and performs functions such as recognising you when you return to our website and helping our team to understand which sections of the website you find most interesting and useful.

Strictly Necessary Cookie should be enabled at all times so that we can save your preferences for cookie settings.

If you disable this cookie, we will not be able to save your preferences. This means that every time you visit this website you will need to enable or disable cookies again.

This website uses Google Analytics to collect anonymous information such as the number of visitors to the site, and the most popular pages.

Please enable Strictly Necessary Cookies first so that we can save your preferences!